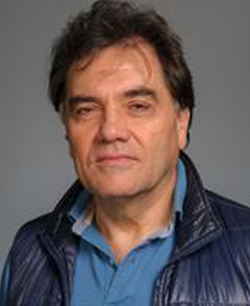 Filippo Drago is President of the IT-ARVO (Italian Branch of the Association for Vision and Ophthalmology), Vice-President and President elect of the Association for Ocular Pharmacology and Therapeutics (AOPT), President of EBRA (European Biomedical Research Association), and member of various international scientific societies including the Society of Neuroscience and the European College of Neuropsychopharmacogy. Since 2001, he was member of the Committee for Medicines Evaluation, Ministry of Health, Italy, and in the periods 2004-2010 and 2012-2015 of the Italian Agency of Medicines Evaluation (AIFA, Agenzia Italiana del Farmaco). In 2012 Filippo Drago was elected as President of EPHAR (Federation of European Pharmacological Societies) for the period of 2012–2014.