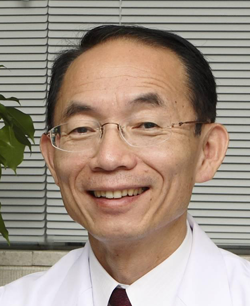 The major focus of his research is on the neurobiology and clinical psychopharmacology of mood disorders. His recent interest includes the molecular basis of early adverse life events on vulnerability for major depression, the neuroimaging study on mood regulation using a visual emotion task and a future reward prediction task and the innovative neuroscience application to manufacturing technology collaborated with a car manufacturer, MAZDA.